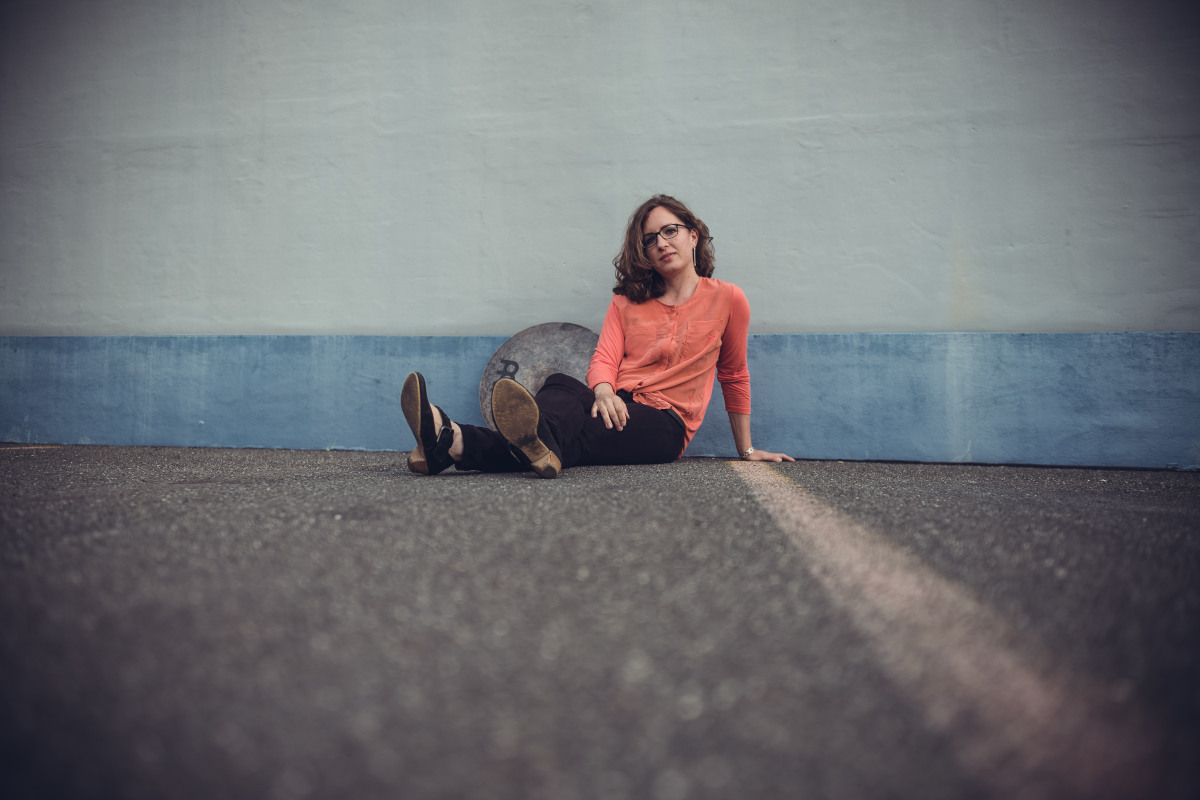 Drummer, composer and bandleader Mareike Wiening has distinguished herself bringing “a planar modulating harmonic language and a propulsive drift” (Giovanni Russonello, New York Times) to the most compelling jazz music of today. Ms. Wiening’s music was described as “thoroughly modern, progressive jazz, Mareike Wiening’s album Crosswalk has many layers that unfold with each repeated hearing; she will most definitely become a leading part of the jazz scene in the years to come.” (All About Jazz)

Her new album Future Memories, which follows her critically acclaimed debut album Metropolis Paradise, will be released on November 12th 2021 through Greenleaf Music.

Wiening is based in New York as well as Cologne, Germany and has performed with artists throughout the United States, Europe and South America. She has appeared with John Zorn’s COBRA, German Jazz Youth Orchestra and multiple Off-Broadway Shows. Wiening has worked with renowned musicians such as Rich Perry, Stefon Harris, Dan Tepfer, Dayna Stephens, Fabian Almazan, Johannes Enders, Ben Wendel, Florian Weber, Adrian Mears, among others.

Besides leading her own quintet featuring Rich Perry, Glenn Zaleski, Alex Goodman and Johannes Felscher, Ms. Wiening is also an in demand side-woman in the New York jazz scene and in Europe. Venues and festivals such as New York’s Winter Jazzfest, Atlanta Jazzfestival, Elbjazz Hamburg, Juan Le Pins, The Jazz Gallery, Blue Note NYC, German Consulate and the Carnegie Hall and Bird’s Eye Basel are only a few of her regular performance places. She is endorsed by Meinl Cymbals and Meinl Sticks&Brush exclusively.

“Metropolis Paradise is an impressive debut. Wiening’s compositions are rich and varied.”
– Mark Sullivan, All About Jazz

“In the ongoing conversation about best debut album of the year, I hope due consideration goes to drummer Mareike Wiening. … Every piece on Metropolis Paradise is a Wiening original, and they cover an appealing range of style — from Brad Mehldau-esque waltzes (For a Good Day) to knotty polyrhythmic workouts (Misconception).”
– Nate Chinen, WGBO

“Clearly this recording – a celebrated one by the enormously gifted Mareike Wiening – offers musical riches together with performances by all at hand to rival the very best; and this should delight listeners eager for something both musically substantial and free-swinging as well.”
– Raul da Gama, JazzdaGama

“Metropolis Paradise merits special attention. … Wiening’s subtle melodies like “2 in 1” and “Viewpoints” are elaborated by shifting unisons, layered harmonies and cycles of call and response. Her classical background is also apparent in the formal notated piano patterns woven through her charts. It may even be audible in her clean, orderly, understated drumwork.”
– Thomas Conrad, New York City Jazz Record 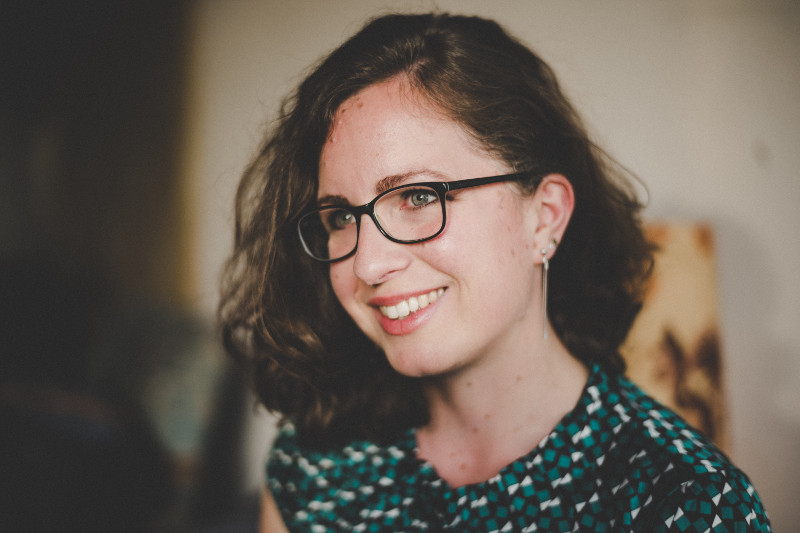 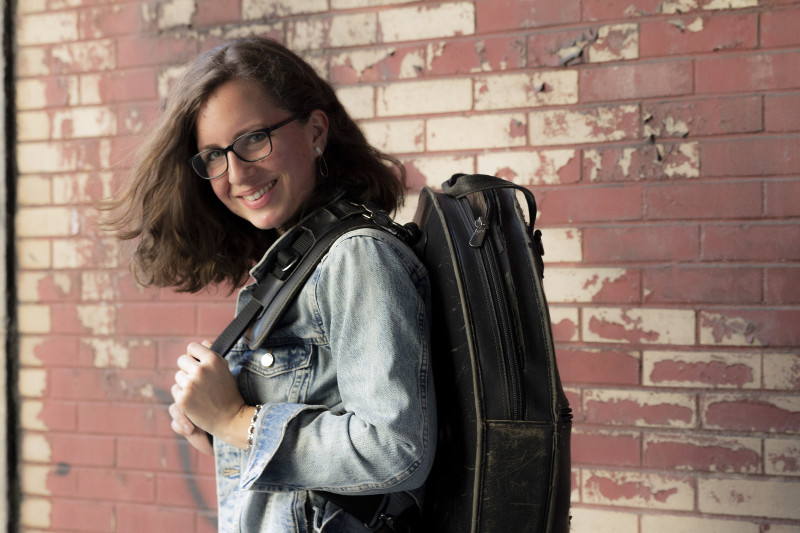 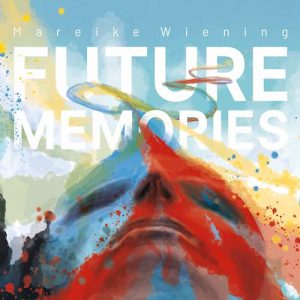 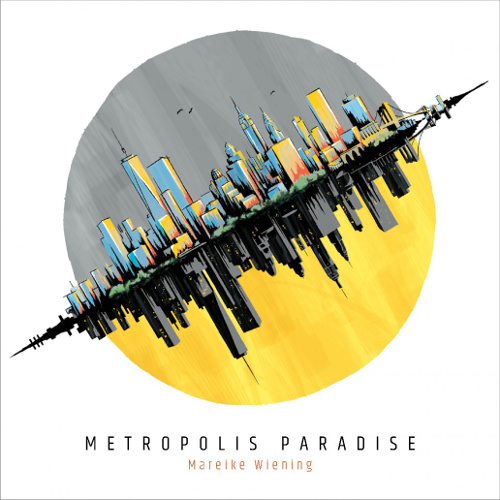 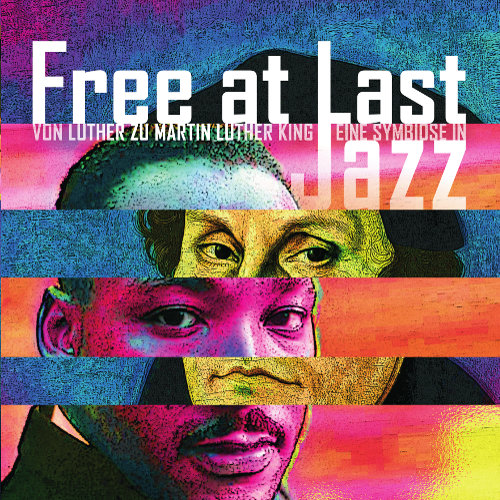 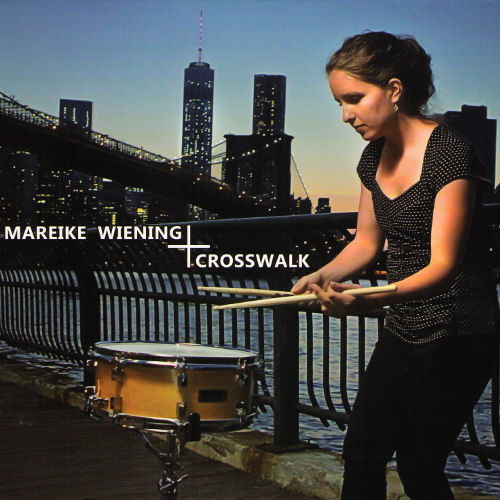